3D lighting for the Christmas tree

People always tried to decorate their New Year tree using sweets, apples, toys, and using festive lighting. First, using candles in special candlesticks, which was unsafe because of the high risk of fire. Then, since we have electricity, they started using electric garlands from simple incandescent lamps – they consumed a lot of energy, often burned out or broke, the tree looked massive and not beautiful and just was lighted without any dynamic effects.
With the development of LED technologies, garlands took it to the next level. Manufacturers began to produce Flash garlands, they had minimal energy consumption, were compact, on such a garland special LEDs that flickered were placed. Using several garlands of different colors or a multi-color one, you could create beautiful effects on the tree, but they were static.
A new word in the development of light decoration for the Christmas tree became 3D garlands. This is a special type of garlands in which it is possible to control the color of each element – the “pixel”.
That allows you to create fully animated drawings, dynamic effects, to run a creeping line with congratulations on the tree.
Imagine a Christmas tree on which the pattern changes, the words “Happy New Year!” or even the countdown to the New Year appear.
The 3D garland technology produced by our company is much better than the similar developments of other manufacturers in many ways: 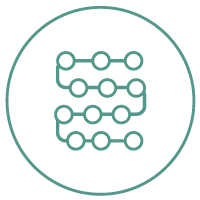 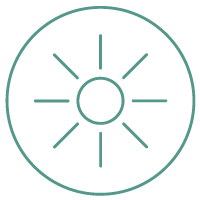 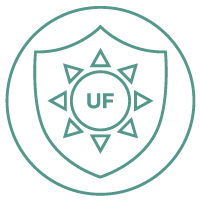 Wires and bulbs are protected against ultraviolet radiation 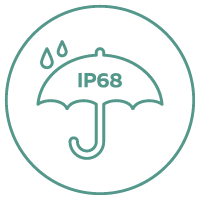 IP68 protection against moisture and dust 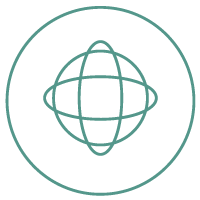 Several options for the shape of the bulbs to choose from 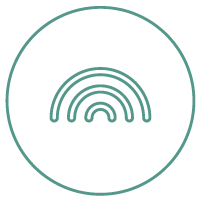 If you choose the 3D garland by TM Yalynka Ukrainy you will get the most modern solution for Christmas tree lighting.

Street tree and flash garlands in the trees, Ivano-Frankivsk 2016